The Last Weekend of Summer at the Sunshine Coast 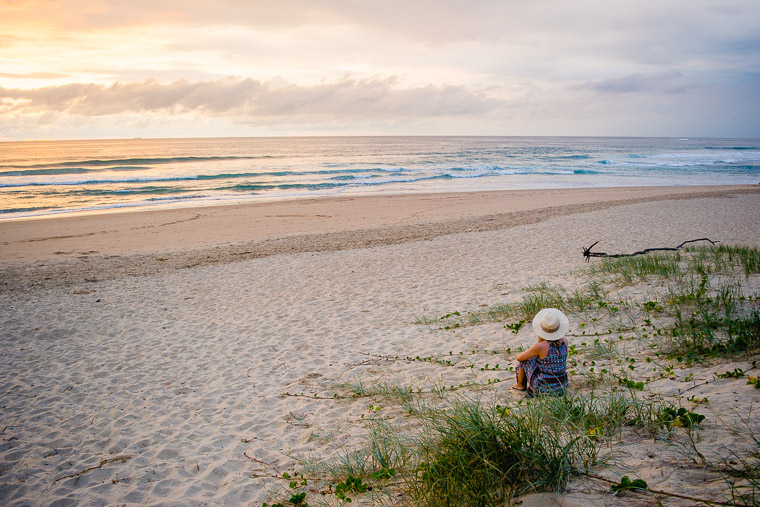 Four days. Countless golden beaches. Three magical sunsets. One epic lake. While Summer has officially been over for almost a month now, it’s safe to say that this past weekend on Queensland’s Sunshine Coast was one of the most memorable Summertime adventures we’ve had to date and one I’ll be yearning to repeat for a long while to come. 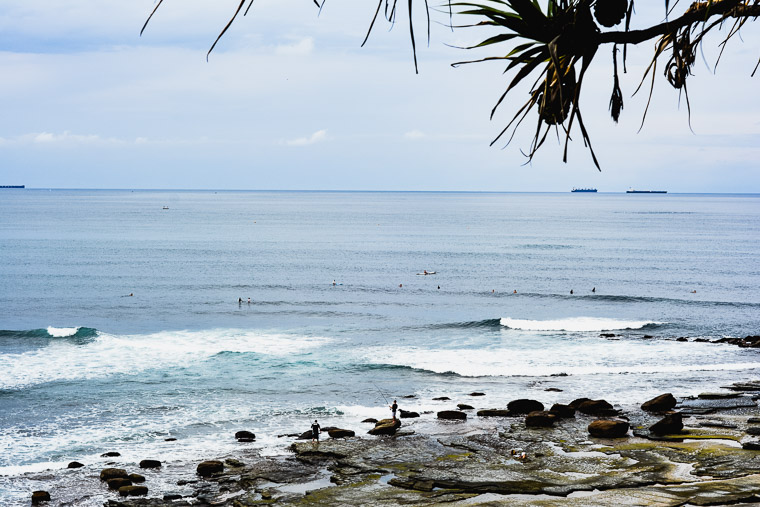 It’s difficult to fathom just how incredible Australia, this country I call home, really is. Its array of hidden beauty spots, incredible scenery and staggering landscapes almost seems too vast to be true, and this past Easter weekend saw me having to pinch myself on more than one occasion just to make sure I wasn’t dreaming. 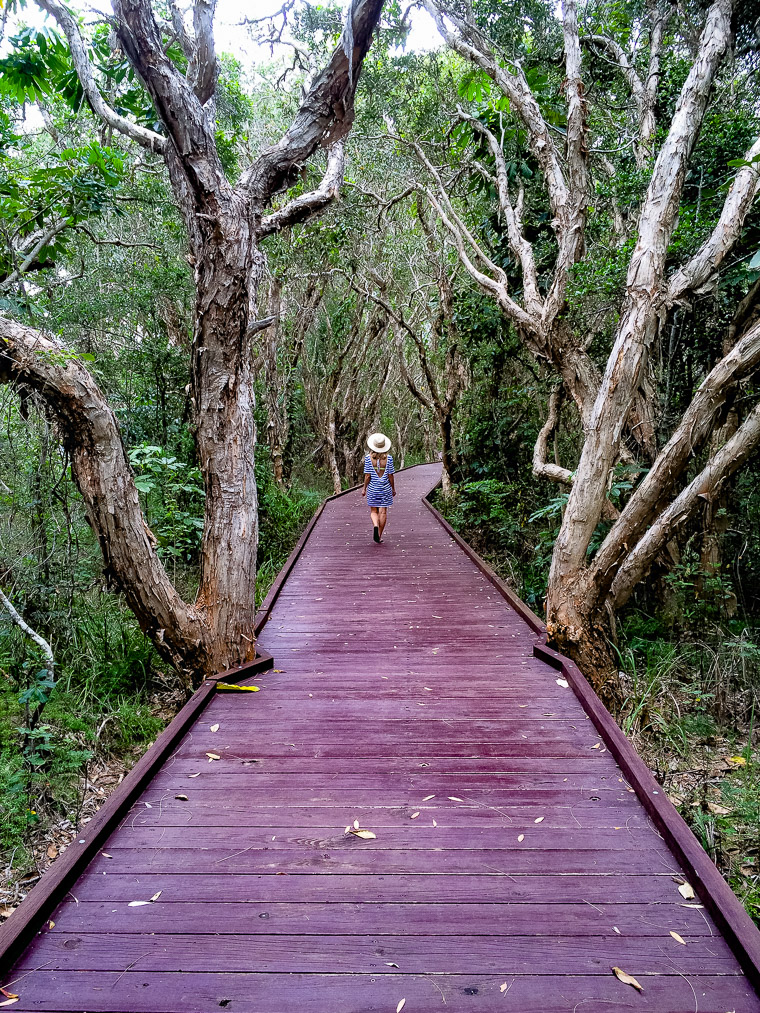 Queensland’s Sunshine Coast is a wonderland of adventures and despite the many times I have visited this gorgeous part of Australia, its diverse and compelling beauty never ceases to amaze me. From the splendour of the golden beaches, to the mesmerising starry night skies, lush hinterland, rolling green hills, exquisite rainforests and iridescent lakes, it’s a place to run wild and free. There’s no shortage of adventures to be had or hidden gems to uncover, and that’s exactly how we spent four glorious days over the long weekend. 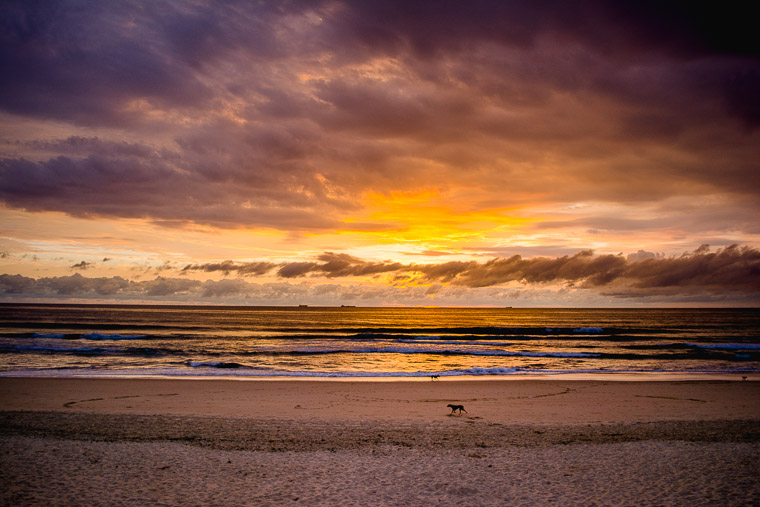 Between the early mornings spent perched on the sand dunes watching the sun peak over the horizon, the bright warm days filled with long beach walks, friendly tennis matches and refreshing ocean swims, and the dusky evenings spent feasting on mouth-watering home-cooked meals served family-style in the comfort of our cabins, it felt like a bona fide last weekend of Summer that we never wanted to end. 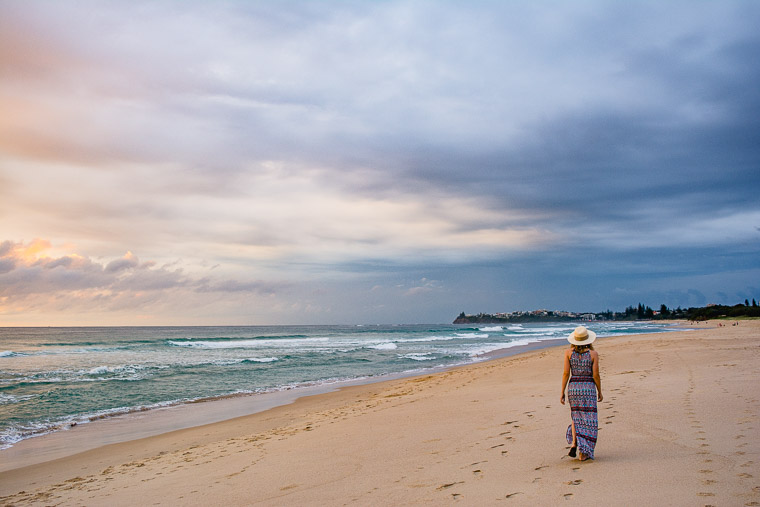 Our epic long weekend began with a mini road trip to Currimundi, located about one hour north of Queensland’s capital city Brisbane and just north of Caloundra. The minute we arrived at the Sunshine Coast Recreation Centre, nestled perfectly between Currimundi Beach and the mouth of Lake Currimundi, I knew we were in for a treat. The perks were endless – not only did we have a comfortable two bedroom cabin to call home for the next four days, but we also had direct access to the beach and the coastal walking track, as well as access to all the Centre’s amazing facilities including swimming pool, tennis courts, ovals and indoor courts. 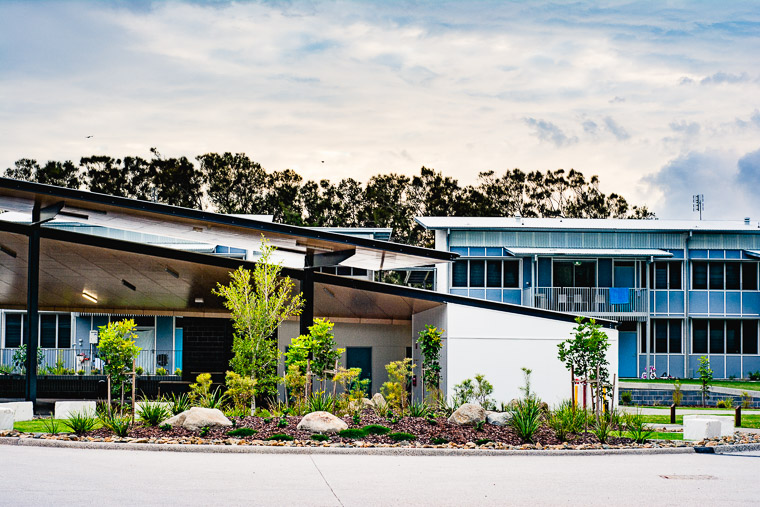 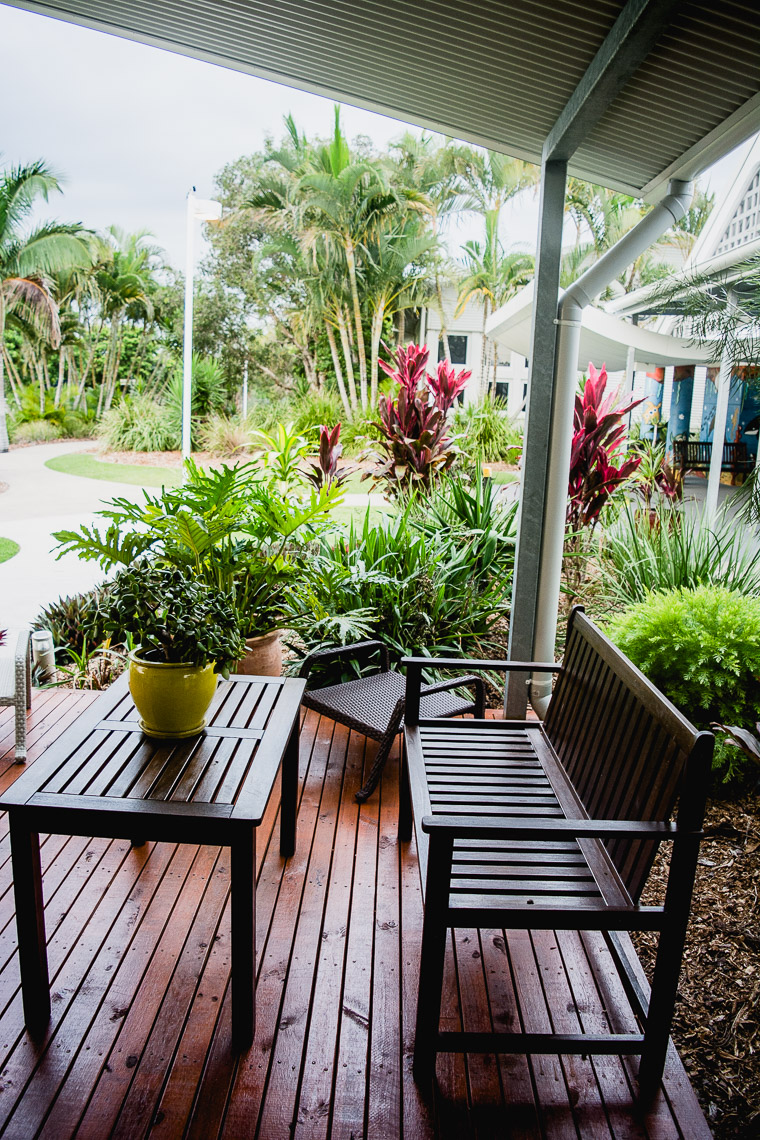 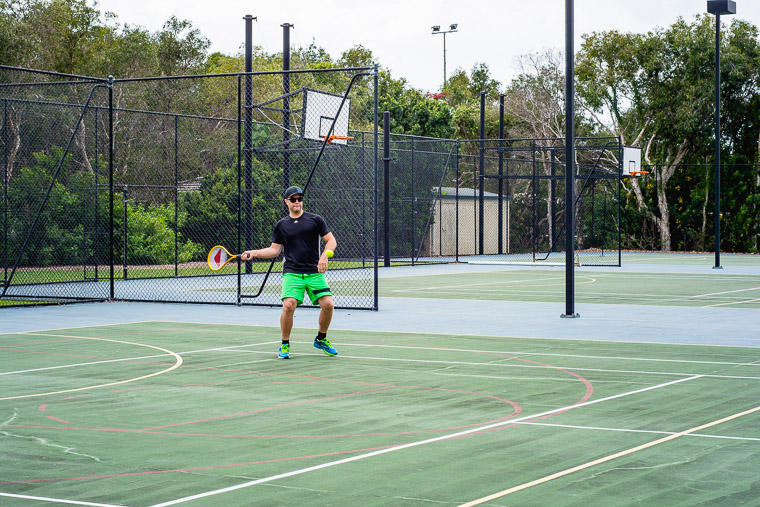 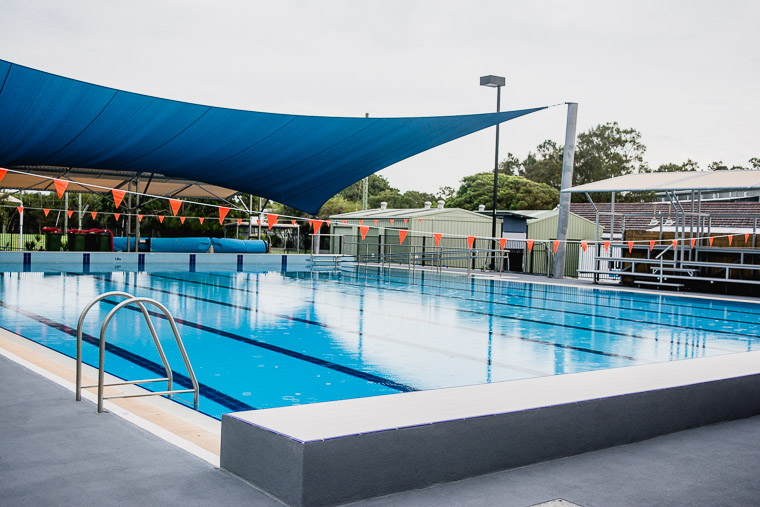 The scenic Coastal Pathway is a walk and an adventure rolled into one and we happened upon it completely by accident after a stroll to Currimundi Beach in the early morning on our second day. I can see why the trail is considered one of the best walks on the Sunshine Coast. The path itself offered an ever-changing landscape, as we walked from beach town to beach town, past shipwreck remnants, across iridescent lakes, over rocky outcrops, around surf beaches and watched fishermen and surfers do their thing. Meandering along the track was surely the best way to explore the area, see the coastline in its entirety and discover its unsurpassed natural beauty for ourselves. 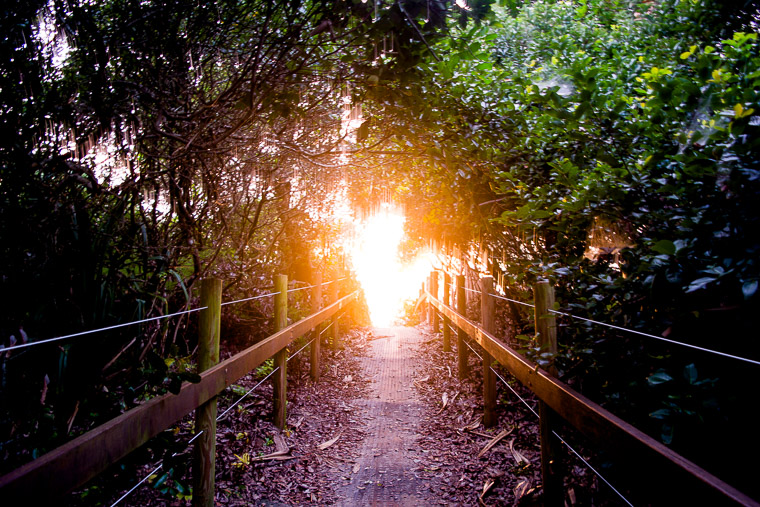 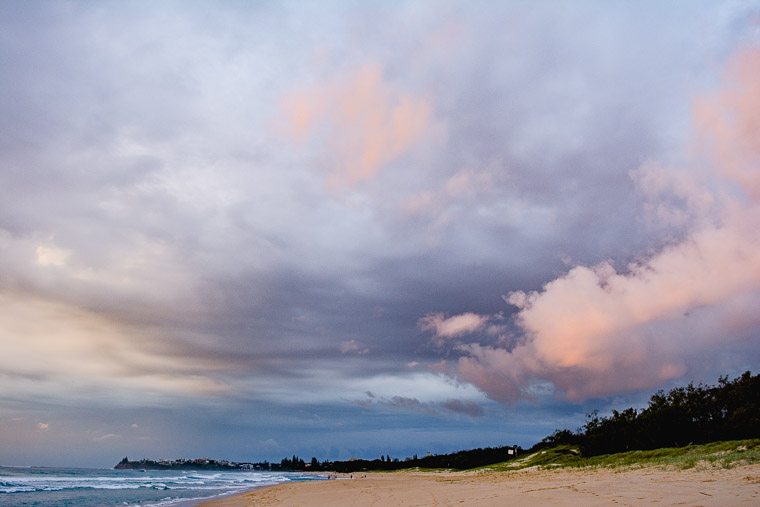 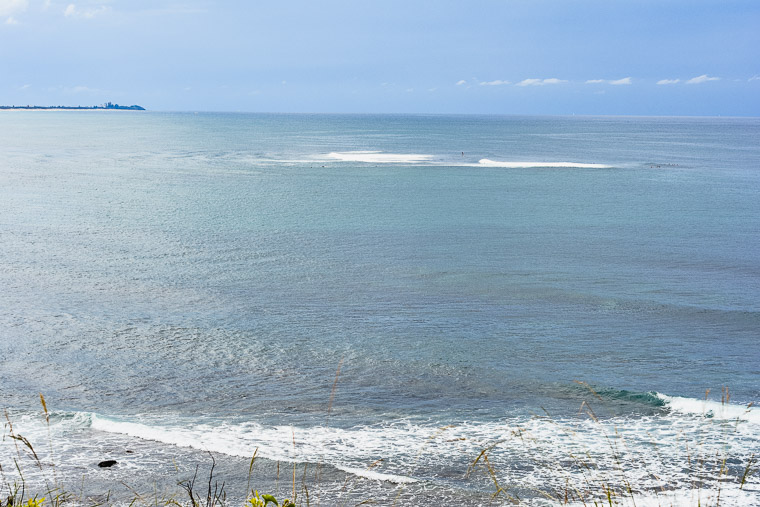 About mid-way through our journey along the Caloundra Coastal Pathway, we reached Moffat Headland. Perched atop the dramatic headland cliffs, the view was spellbinding with the coastline stretched out before us and the pristine ocean waters sparkling below. Undoubtedly one of the best vantage points to appreciate the beauty all around. 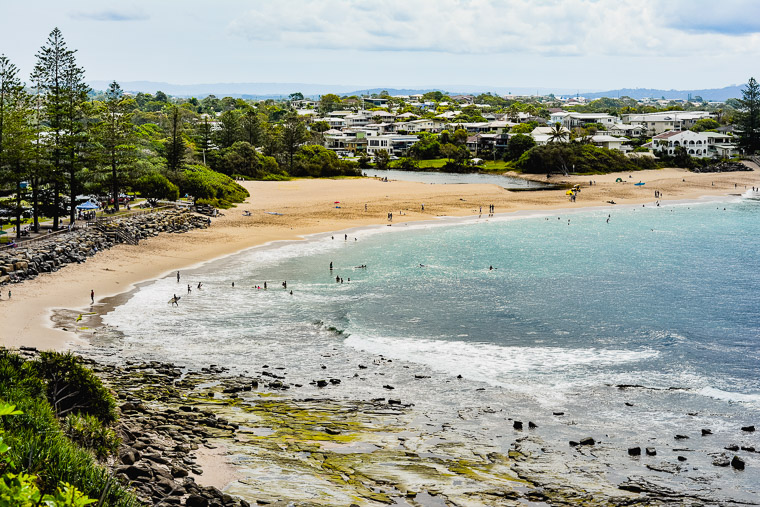 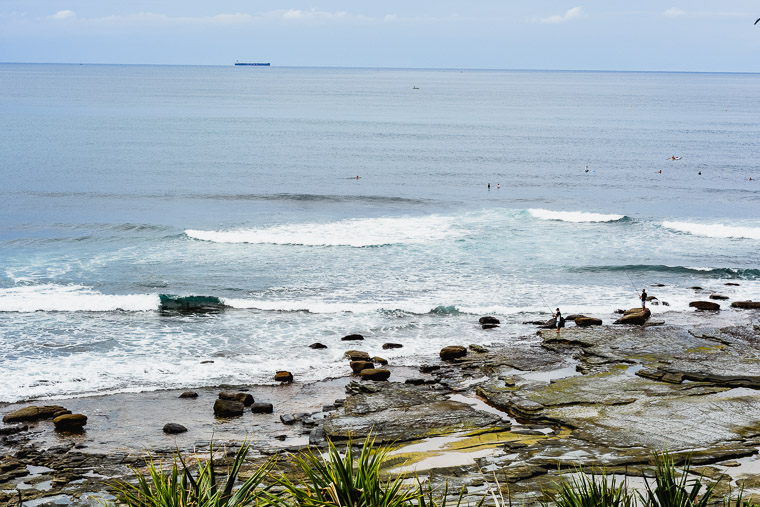 While it can be hard to find a quiet moment on some of Australia’s well-known and always-packed beaches, the country is home to an abundance of untouched, hidden, remote and relatively undiscovered beaches too. These have always been my favourite kinds of beaches – where you can wander the sandy shoreline and not encounter another single soul, and where you can sit and gaze out at the endless horizon completely uninterrupted by anything other than bird song and the lapping of the waves. The Sunshine Coast has no shortage of lesser known beaches to add to its resume, and we found such serenity at Currimundi Beach in the early hours of Easter morning. 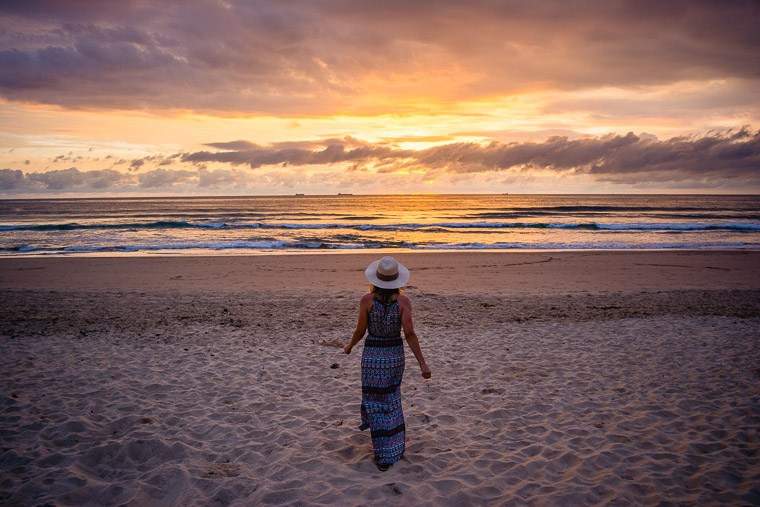 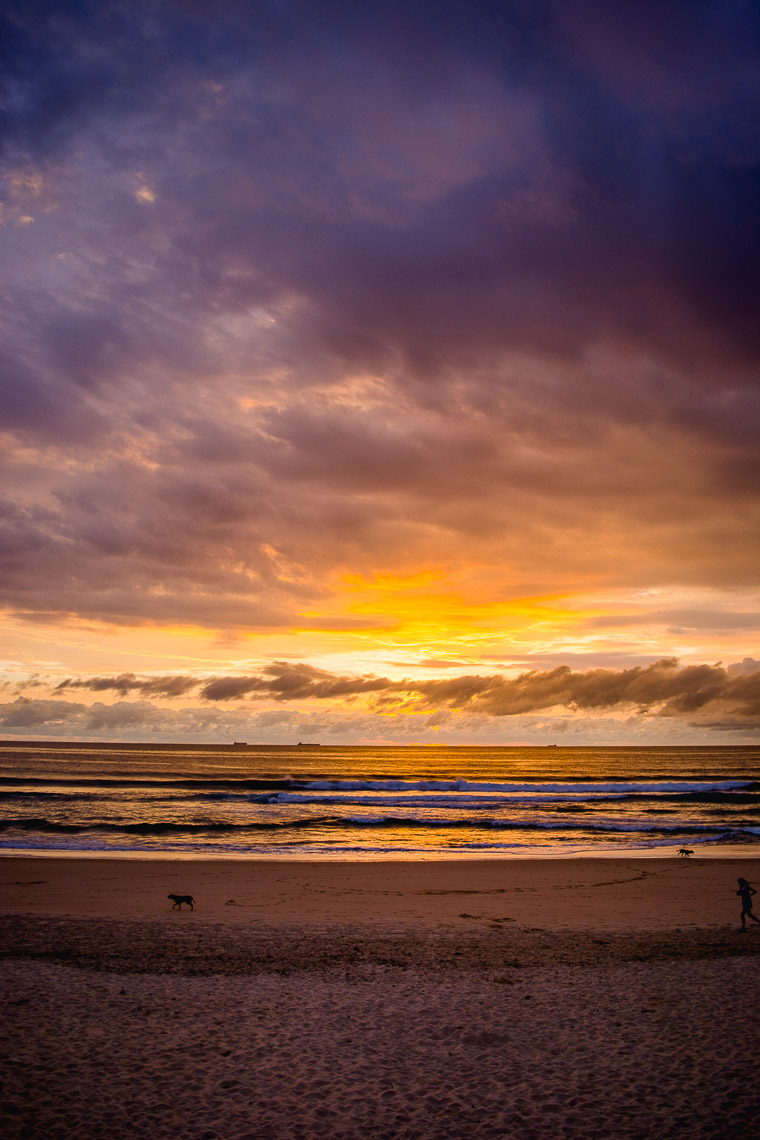 We crept out of bed and made our way in the dark down to the beach to watch the sun rise. While the day before had been cloudless and summer-like, the sky that morning was moody and filled with gathering storm clouds. We watched the sun rise and the world wake from the dunes, and just as the light peaked over the horizon, it disappeared behind a thick blanket of clouds not to reappear again all day. 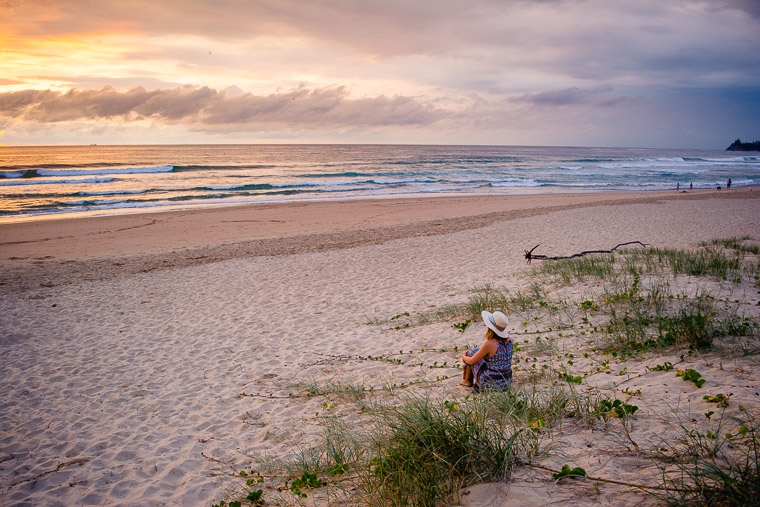 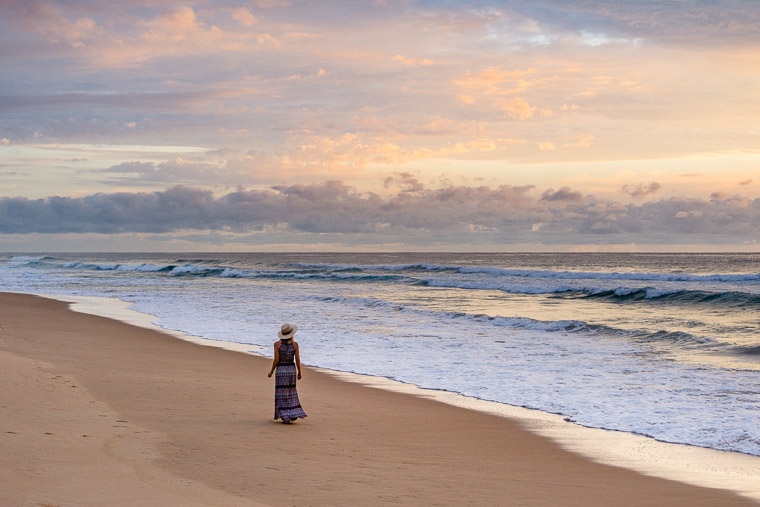 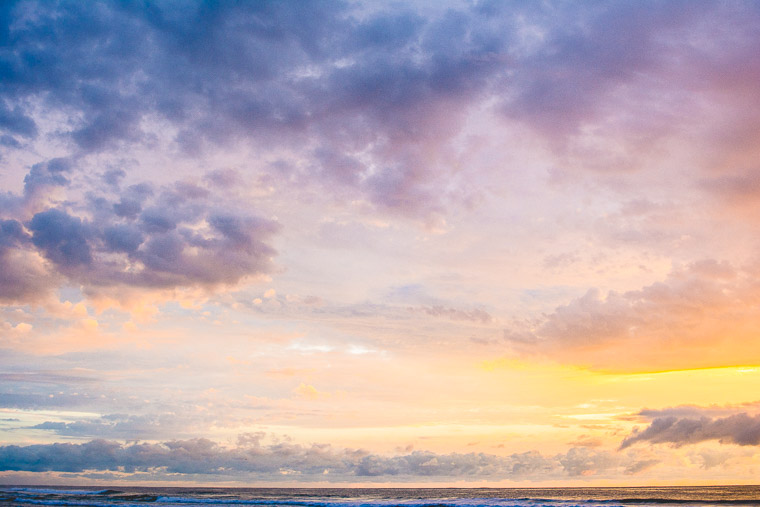 We set off for a little stroll together along the beach until the threat of rain became too much, and then we climbed over the dunes and found our way through the bush back to the comfort of our little cabin.

It was a weekend I won’t forget in a hurry, and as the days grow shorter and more crisp, it felt like the perfect goodbye to an incredible summer. Perhaps it’s time for you to discover Australia’s Sunshine Coast for yourself!?

A Rendezvous Atop Mont Royal, Montreal