Five Favourites From The Week That Was! 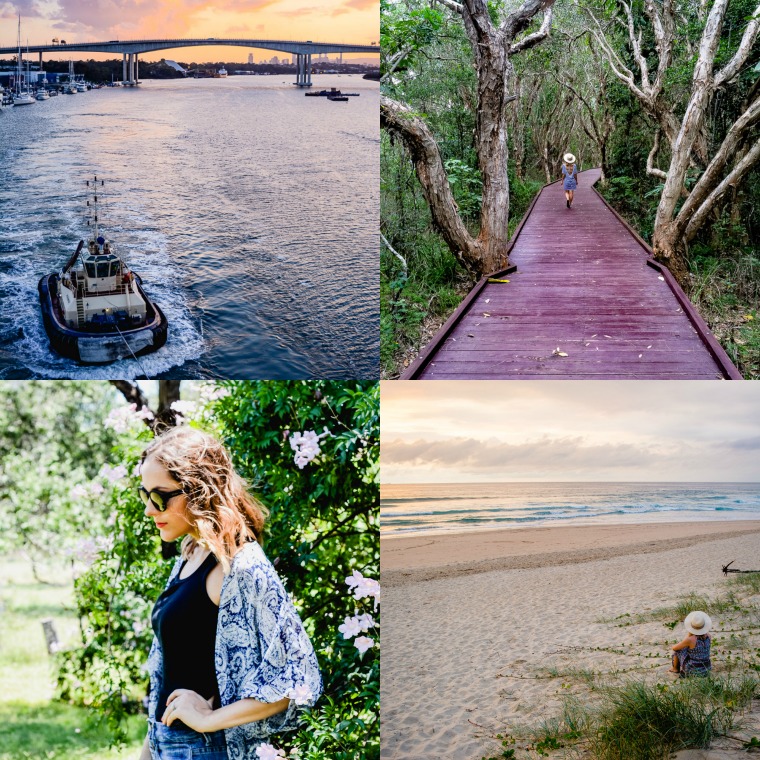 And just like that, it was the weekend! It’s been ages since I shared some of the happy things going on in my life here, and now that we are midway through April, I think it’s about time we caught up!

April started off with a bang with our girls’ trip cruising up Australia’s east coast to Fraser Island. It was such an amazing four days away and really reminded me that even a short break can be just what you need to relax, recharge and reset. Now, we are already midway through April, which can only mean two things. My birthday is just on the horizon, and we have a lot of amazing adventures to pack into the last half of the month!

Before we get to that though, let’s talk about this past week. As I said, it’s been a great one and I have some really special moments to share from it with you guys! Here are my five favourite happy moments from the week that was…

1// My photo got published! I was completely blown away that Flight Centre Australia chose to feature one of my favourite travel photos in their latest issue of The Captain’s Getaways magazine. I was featured alongside some of my most favourite travel bloggers and photographers, and it really was such a dream come true for me. It’s this photo here, in case you’re curious!

2// Watching the sun rise and the sun set. I don’t know how it happened exactly, but sometime towards the end of March, I become completely enamoured with sunrises and sunsets. It’s not only such a peaceful time of day but the changing colours that are thrown across the horizon as the sun either makes its ascent or descent are completely mesmerizing. I’ve been finding every opportunity to get up early so I can to go and watch the sun rise, and with the days getting noticeably shorter down here in the Southern Hemisphere, I no longer have to get up before 5am to do it!

3// Travel planning! As I’ve mentioned, April has been jam-packed with adventures so far, and with the second half of the month looking set to have even more, I’m one happy chicken! Ty and I are also planning some trips for the second half of the year and so far we have our sights set on New Zealand, the Whitsundays and a few other amazing destinations. I’ll keep you posted!

4// It finally feels like Autumn! April got off to an unseasonably warm start, but just this week the mornings and evenings are noticeably crisp and it makes me so excited for all scarves, hats, boots and cozy weather to come.

5// April is unofficial wedding month. With not one but two weddings on consecutive weekends this month, April 2016 has been unofficially dubbed ‘wedding month’! I’m always excited to attend a wedding – it’s a chance to catch up with family and friends, get dressed up and celebrate two very special people. This weekend we are heading to Brisbane for a beautiful celebration, and next weekend we are heading north to Noosa to do it all again!I hope you’ve all had a wonderful week!? Let me know some of the highlights in the comments below, I’d love to read them. Here’s to a fabulous weekend of adventures! XO
Follow Let Us Wanderlust here:
Bloglovin’ || Twitter || Facebook || Instagram
April 15, 2016 By Carly
Share Tweet Pin it +1

Five Favourites From The Week That Was!